According to Britannica, most of our planet’s continental surface has been explored, and some remaining difficult to access places got mapped by aircrafts and satellites. So then, does it mean there are no frontiers left? Let’s not despair yet: some say that over 60% of Earth is still unknown – that is, if we count in oceans and the Deep Earth in it.

If one simplified the ups and downs and tried to make some informal timeline, here is what they might get.

The European Age Of Discovery started around the 15th century and lasted until the 17th century: this is when the expeditions of Columbus and Magellan and the discovery of the Americas took place.

In the 20th century, with the help of satellites and aviation, radar and photographic mapping helped explore whatever remained of Earth’s surface.

At least superficially so:  the culture of many disconnected tribes remains unknown, and there are enough other places left to visit for a dedicated explorer. Imagine this: just in 1999, six new, untouched islands off the coast were discovered in Greenland.

But, starting from the 20th century, technologies to allow deep-sea and space exploration advanced to the point of making it happen.

So, what is left to those of us in the 21st century?  There are 3 major frontiers ahead:

It is ironic that space exploration seems to fare better than that of our own planet’s underwater and underground. The reason is that satellites and other existing technologies are effective in space, but not so when applied to the ocean.

And space is a vast frontier that will not “end” even in thousand years. Why? Consider this: the farthest galaxy ever observed (so far), GN-z11, is at 13.4 billion light-years, or 134 nonillion kilometers from us. How much time will it take to explore everything up till there?

And by then, humanity might possibly find even more distant, new things to think about. Space is a direction that will still remain a frontier for many years and centuries from now. It is vast, majestic, and we are still not out of our home solar system.

Sadly, space is quite out of reach for ordinary folks yet, so what we have left would be oceans and the underground.

According to National Ocean Service, more than 80% of the ocean remains unmapped, unobserved, and unexplored. It’s a major frontier – the one with harsh environments where you need to think about your life support systems – but it’s still possible to tackle it with as little as diving gear and some decent preparation.

The physical landscapes, marine life, deep water archeology – so many unknown things there are yet to be seen and explored. Ocean, together with a Deep Earth, have still not met their own “James Cook”.

Direct exploration underground is very restricted. Only a limited portion of the Deep Earth can be studied via sensors and related devices (although they work for space and the ocean). Boreholes are too expensive and can drill only into the uppermost crust for now – the deepest one went only up 10 km (or 6 miles) deep.

The result is that people are forced to rely on geophysical measurements: remote sensing, magnetic and gravity methods, seismic refraction and seismic reflection methods, radioactive and geothermal methods.

Yet there is still a way people can explore underground directly. After all, there are cavities. Specifically, caves.

While caves might not fall under the Deep Earth category, it is nonetheless an area that still has unexplored lands to offer. Literary: for example, the biggest known cave in the world Son Doong, in Vietnam, has underground rainforests, massive skylights, subterranean river, and is said to be large enough to house an entire 40-story New York City block skyscraper.

Another example is Veryovkina Cave, Abkhazia/Georgia – it goes deeper than 2,000 meters, and its maximum depth of 2,212 meters was reached only in March 2018.

For those of us who want to explore frontiers – is this not a worthy target? 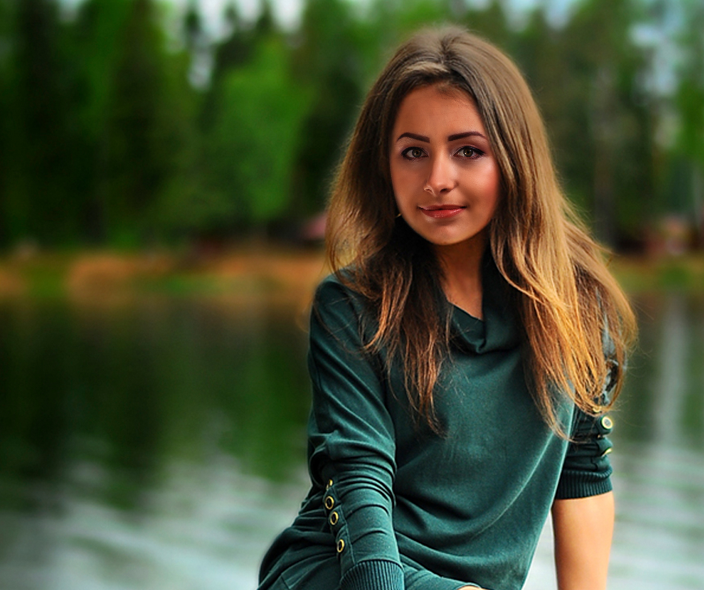 Natalie Voloshchuk is an SEO content writer and blog writer that specializes in SEO and on-page optimization. Her specialty is marketing niche, as she worked as a digital marketer generalist and Facebook advertiser. Natalie is an animal lover and a human-nature coexistence enthusiast.

This website uses cookies to give you the most relevant experience by remembering your preferences and repeat visits. By clicking “Accept”, you consent to the use of ALL the cookies.
Do not sell my personal information.
Cookie SettingsAccept
Manage consent

This website uses cookies to improve your experience while you navigate through the website. Out of these, the cookies that are categorized as necessary are stored on your browser as they are essential for the working of basic functionalities of the website. We also use third-party cookies that help us analyze and understand how you use this website. These cookies will be stored in your browser only with your consent. You also have the option to opt-out of these cookies. But opting out of some of these cookies may affect your browsing experience.
Necessary Always Enabled
Necessary cookies are absolutely essential for the website to function properly. This category only includes cookies that ensures basic functionalities and security features of the website. These cookies do not store any personal information.
Non-necessary
Any cookies that may not be particularly necessary for the website to function and is used specifically to collect user personal data via analytics, ads, other embedded contents are termed as non-necessary cookies. It is mandatory to procure user consent prior to running these cookies on your website.
SAVE & ACCEPT